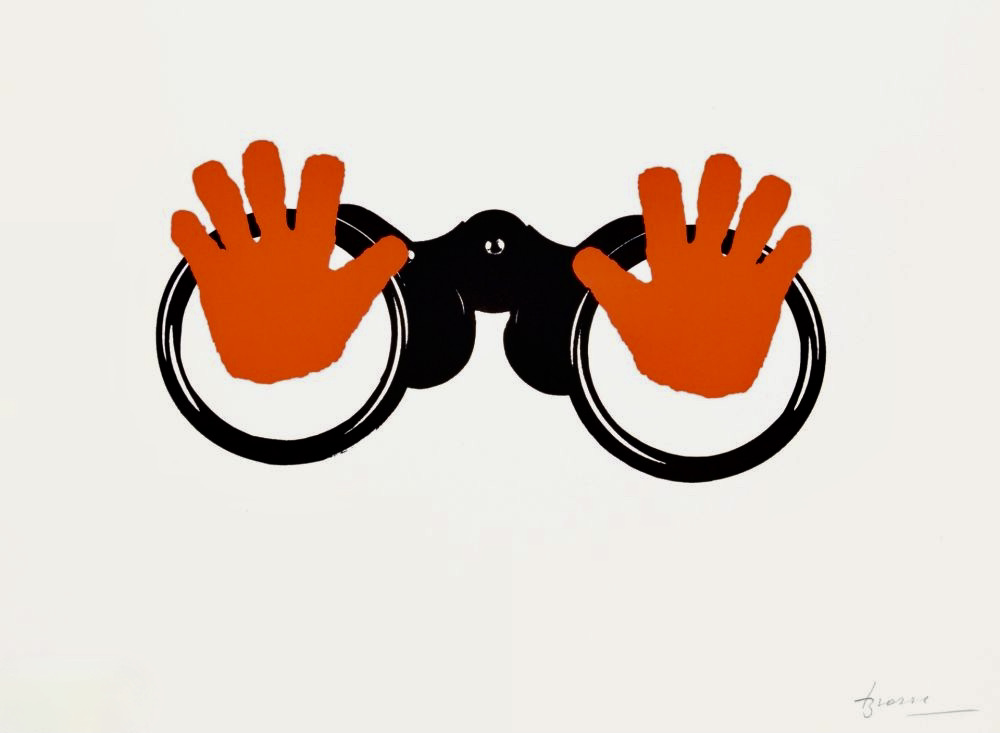 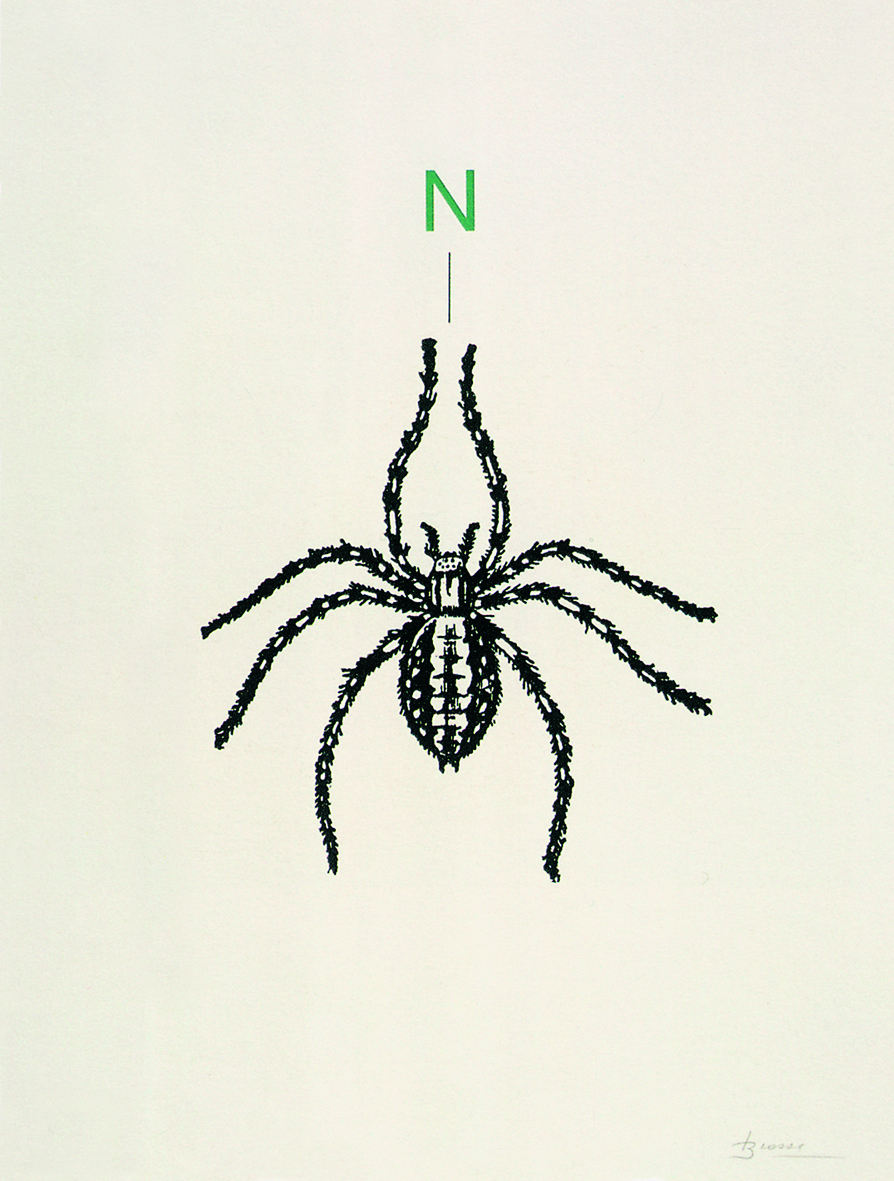 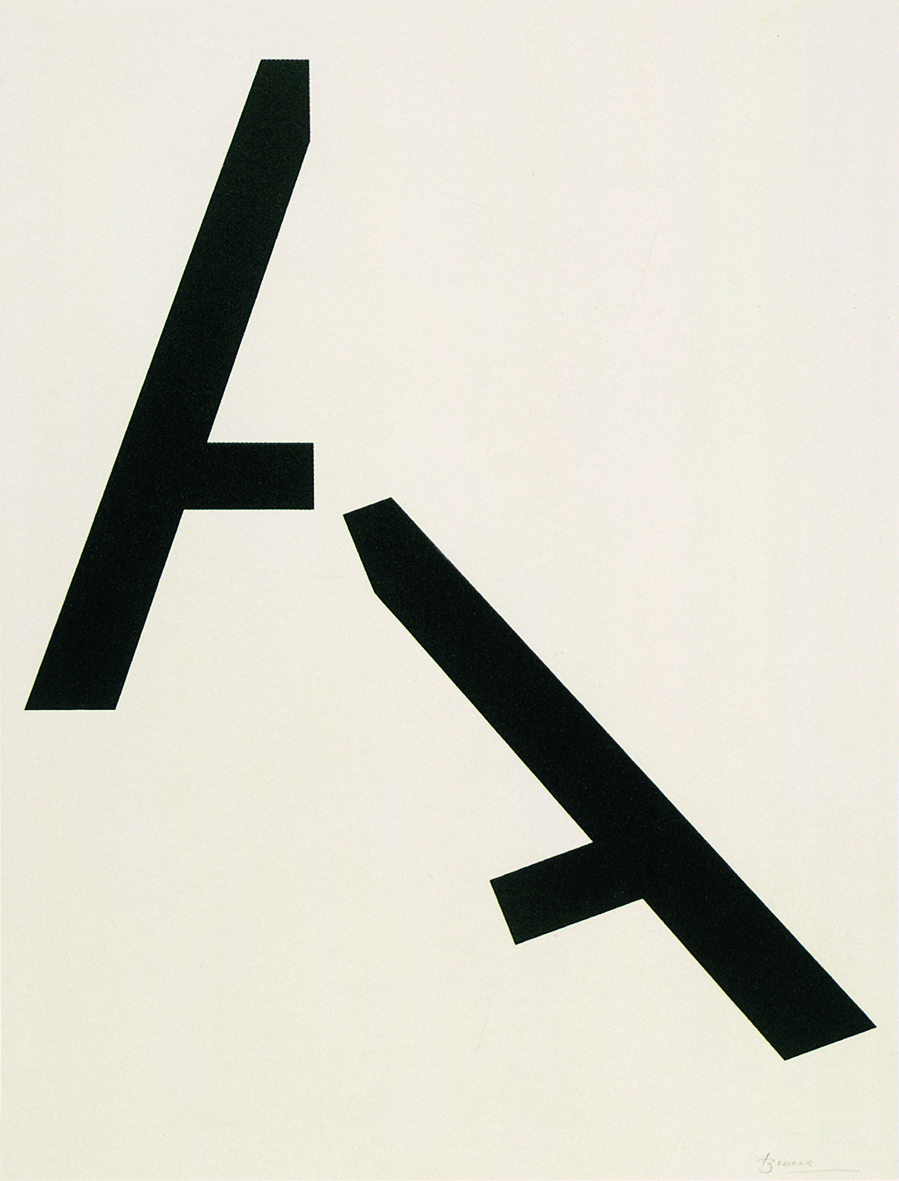 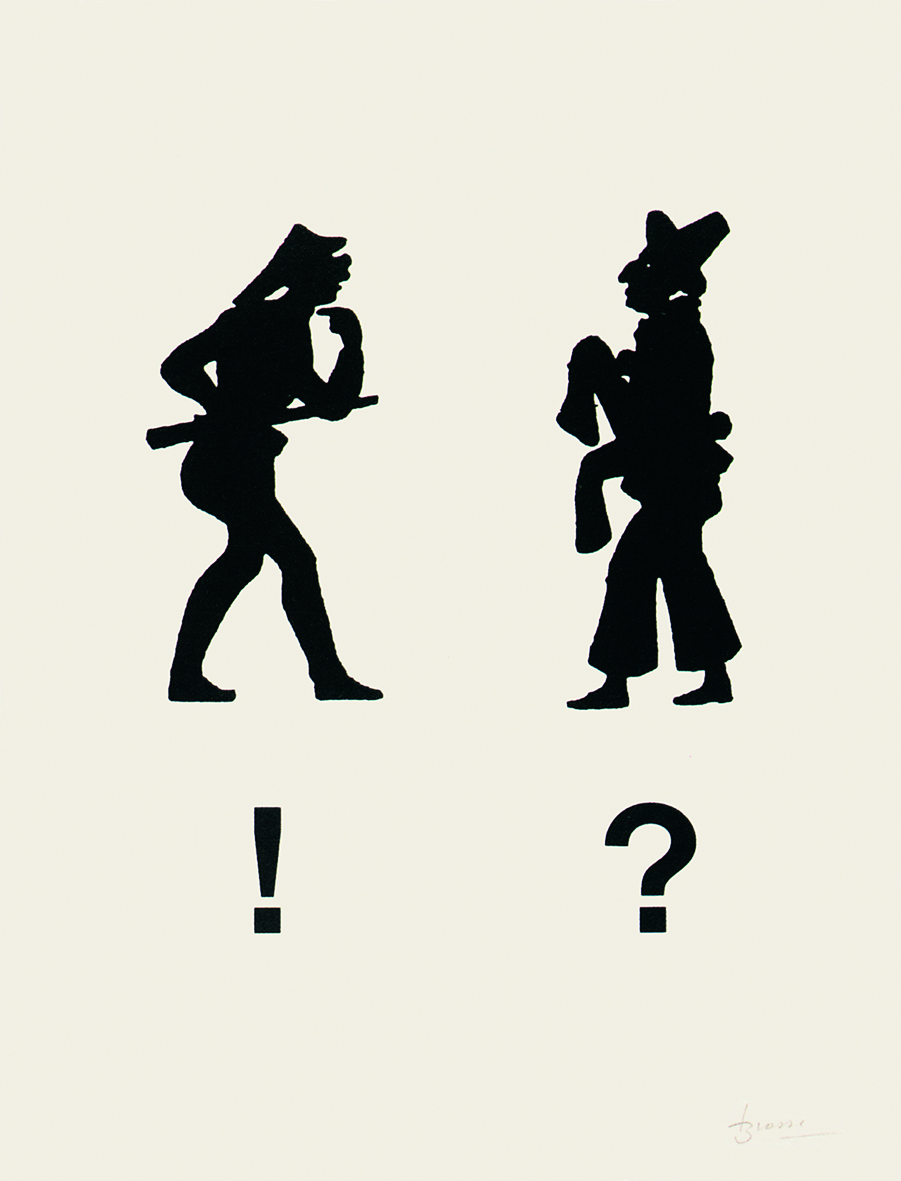 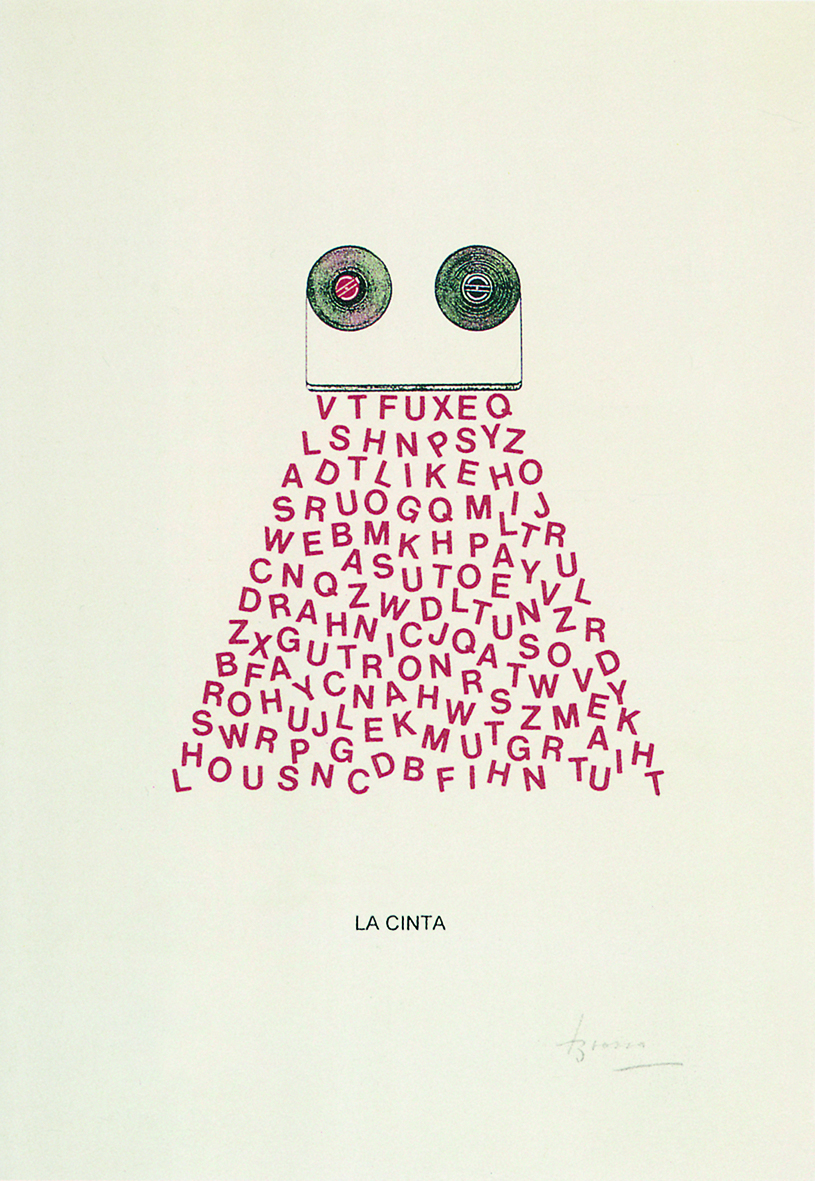 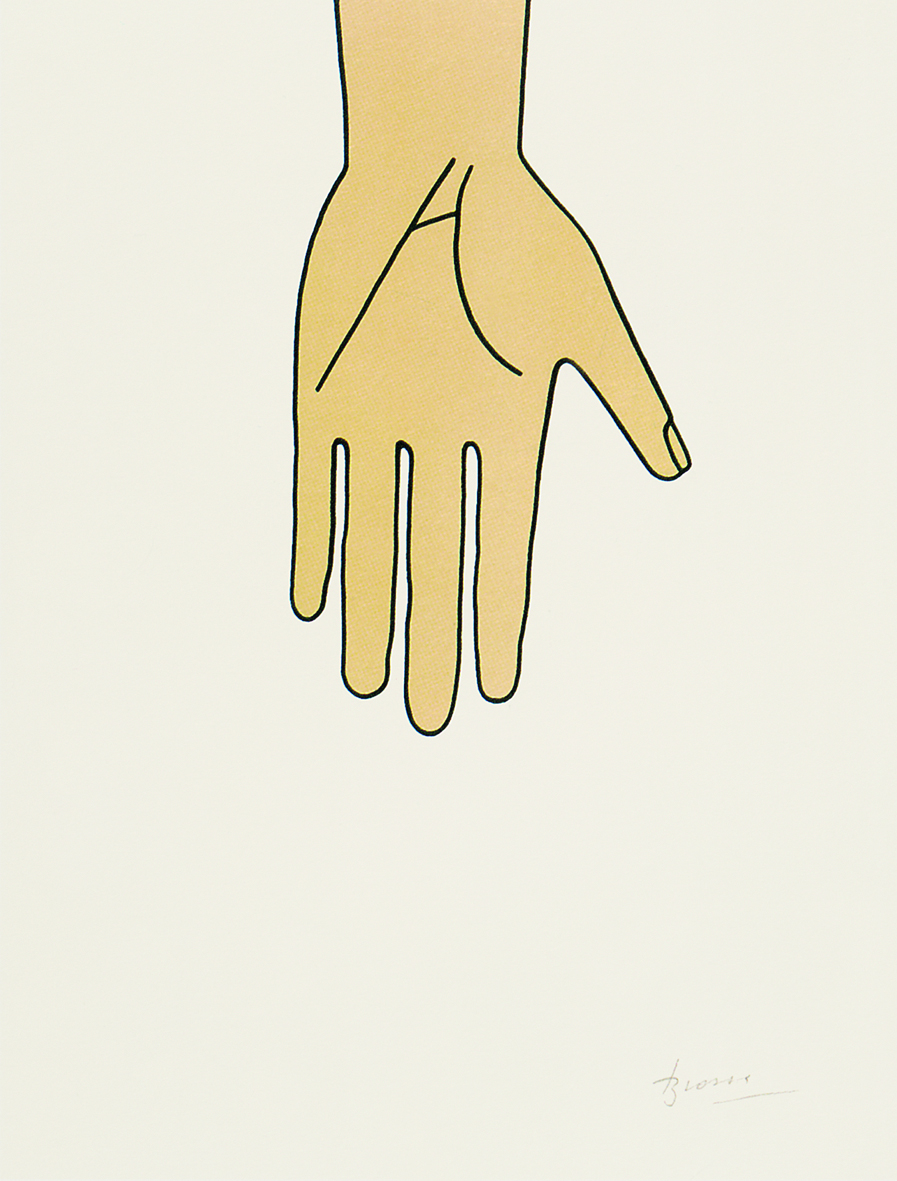 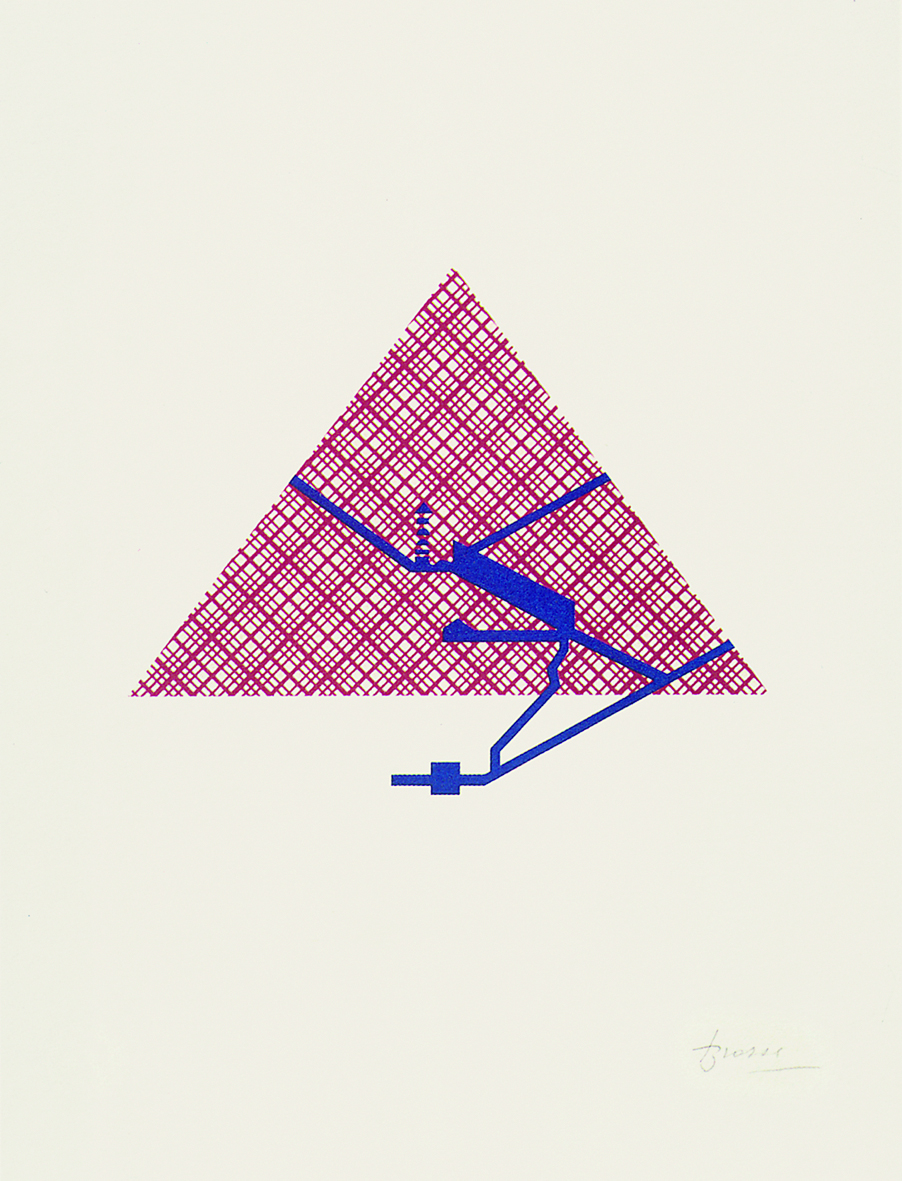 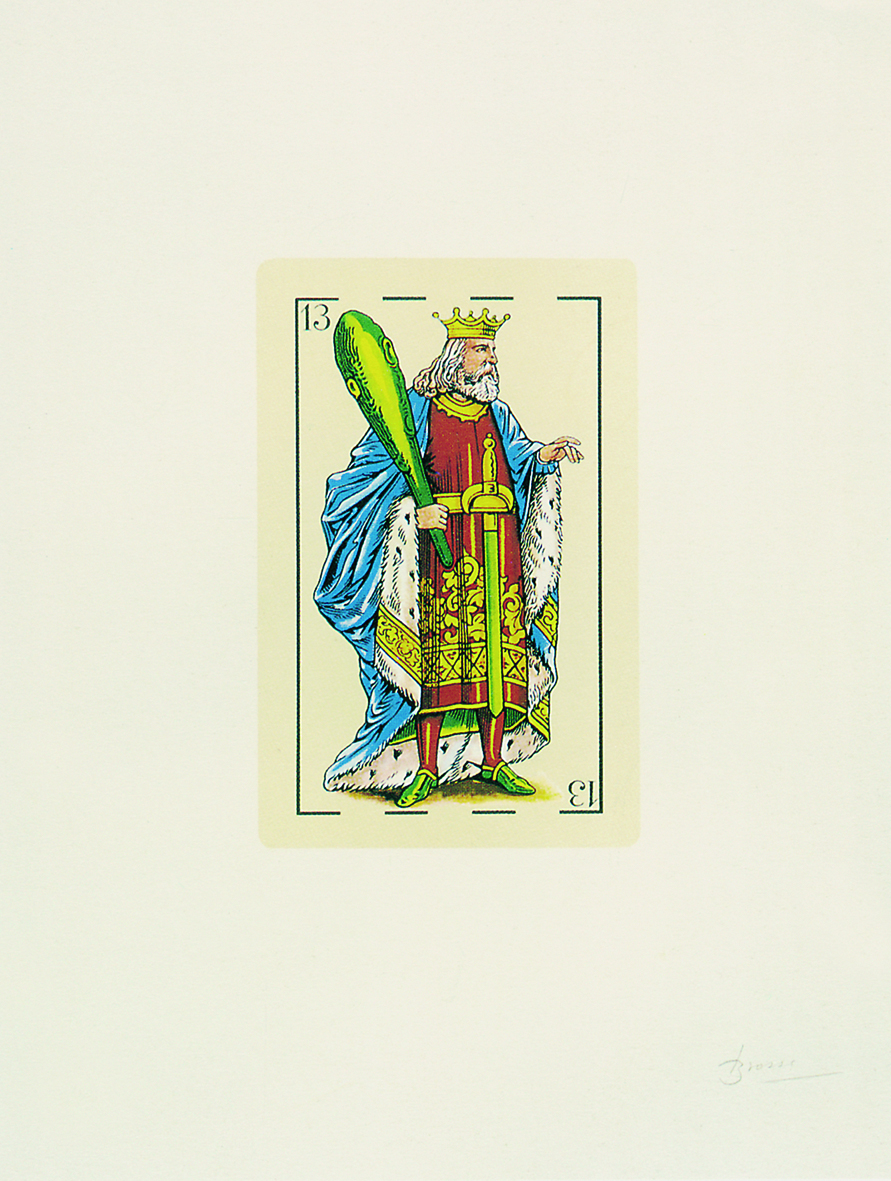 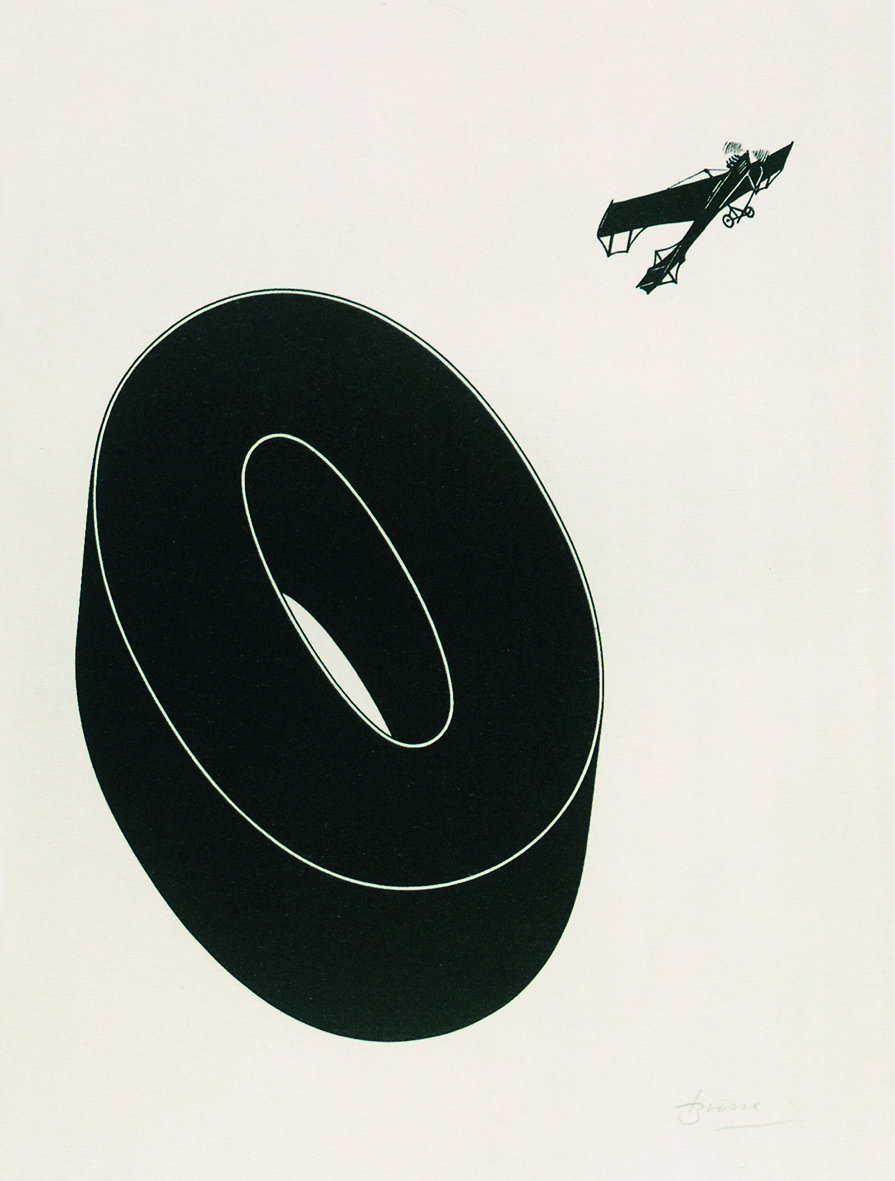 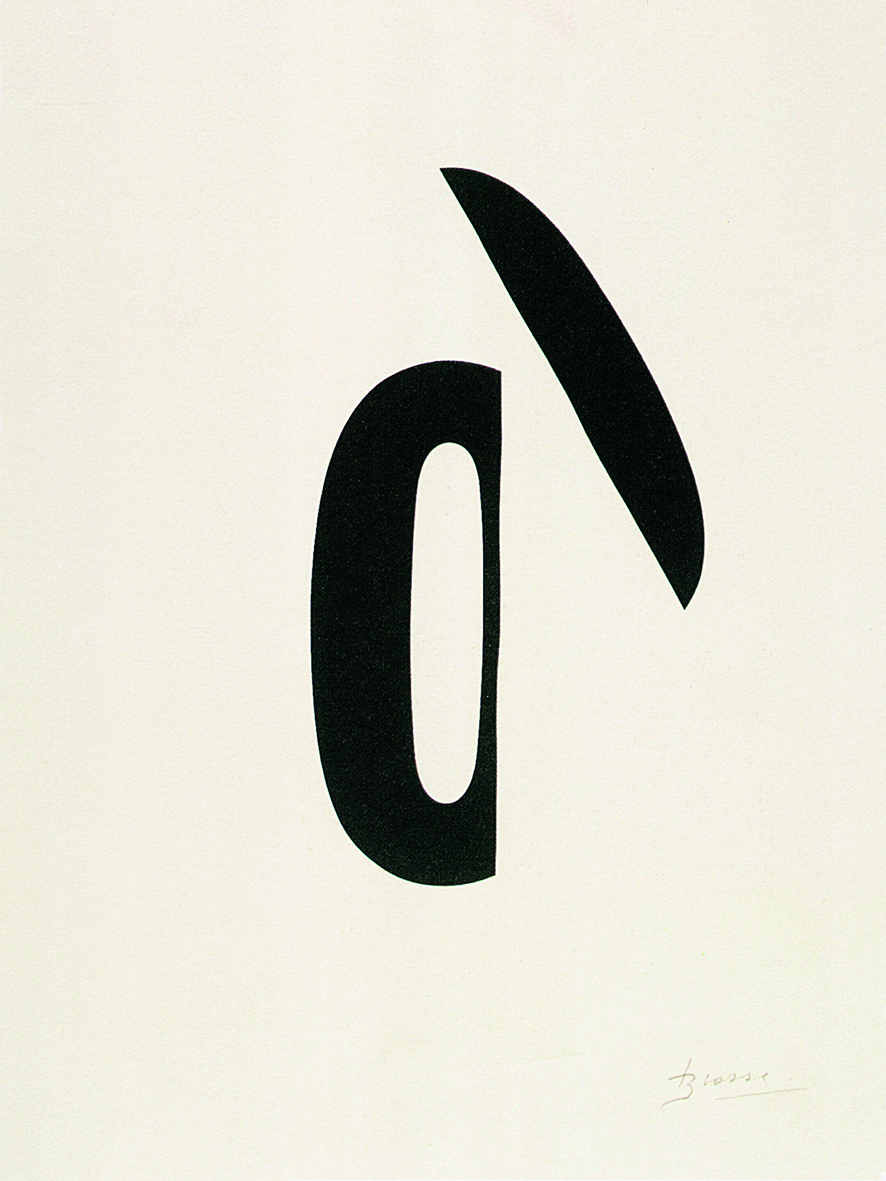 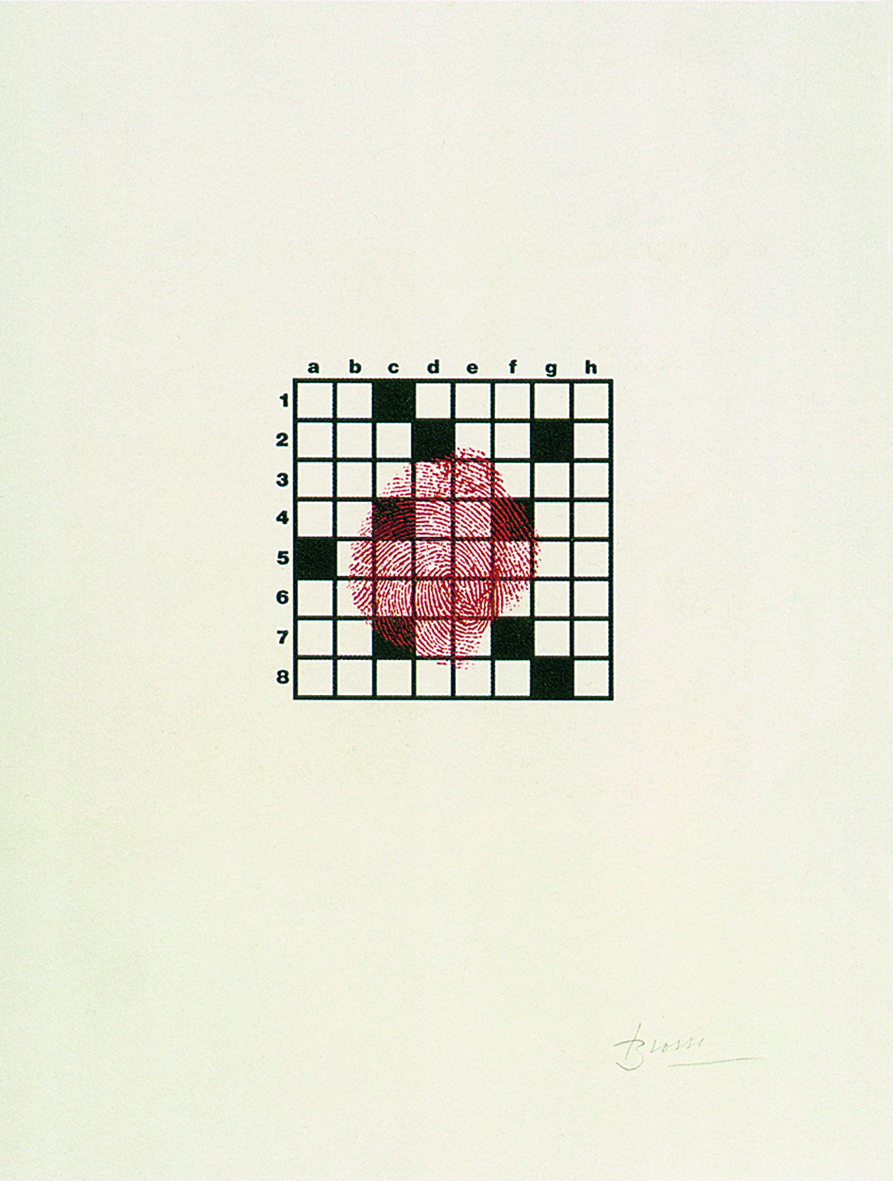 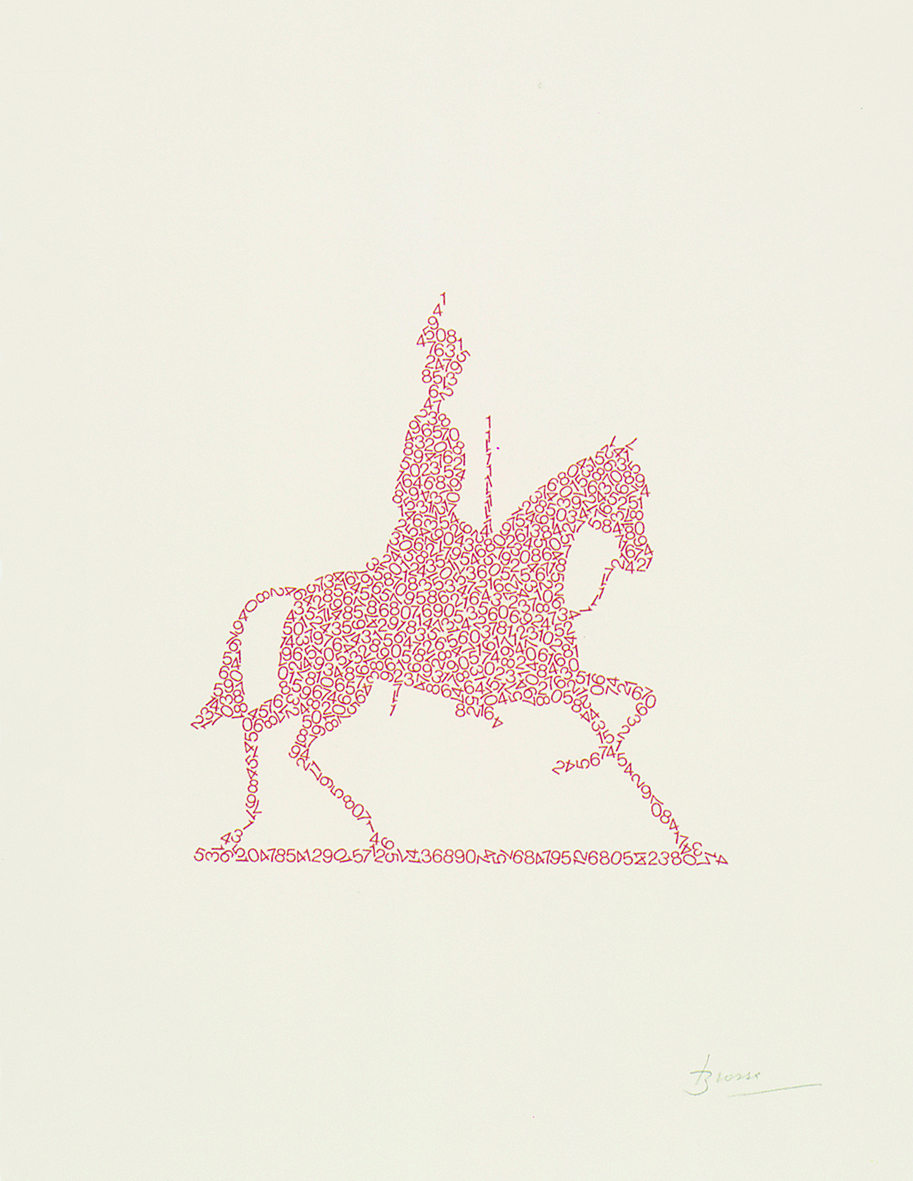 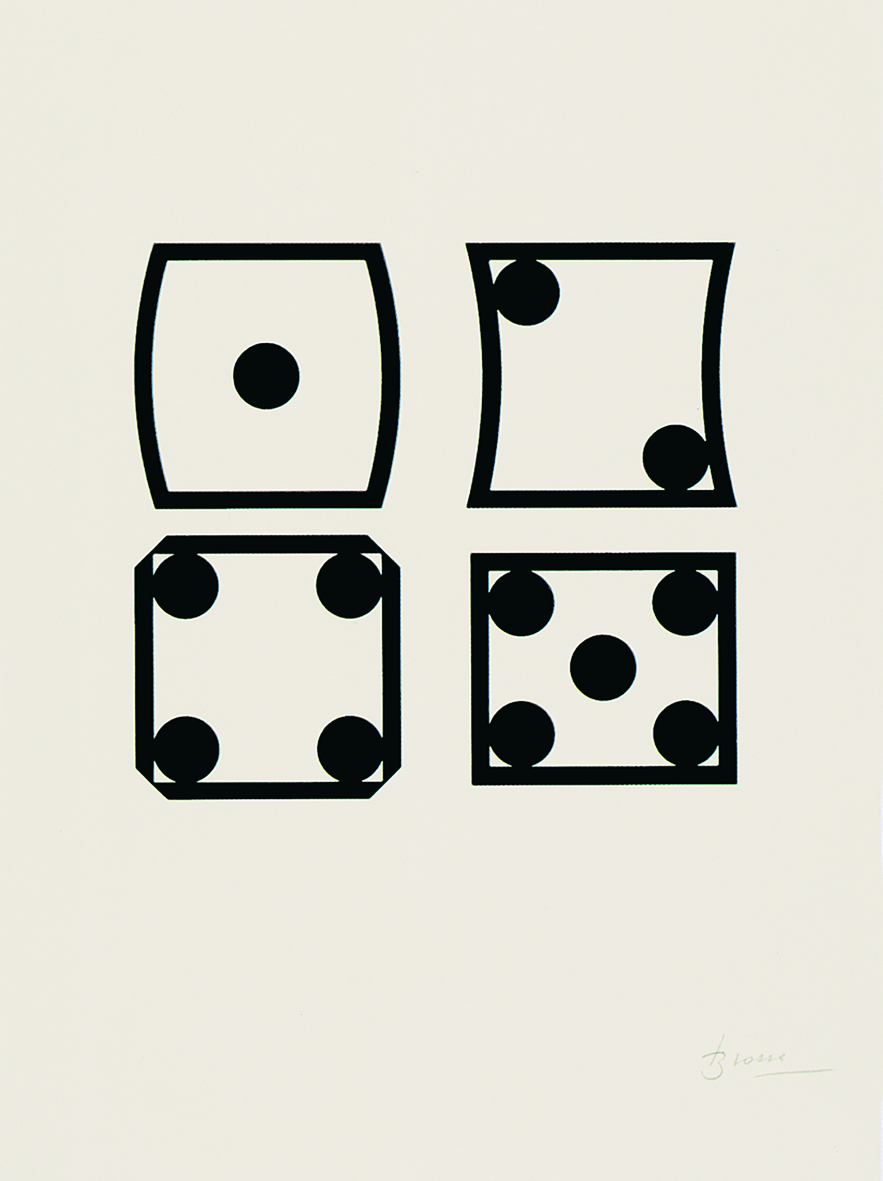 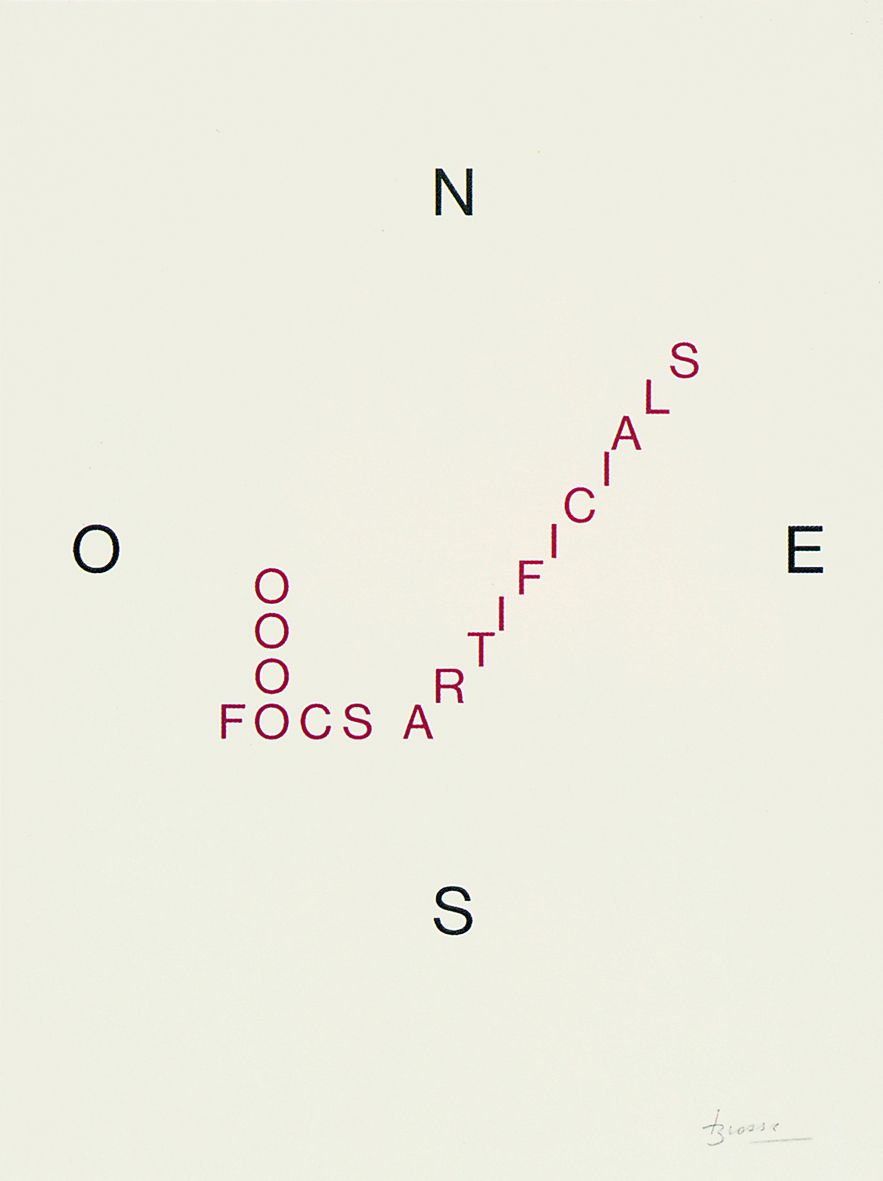 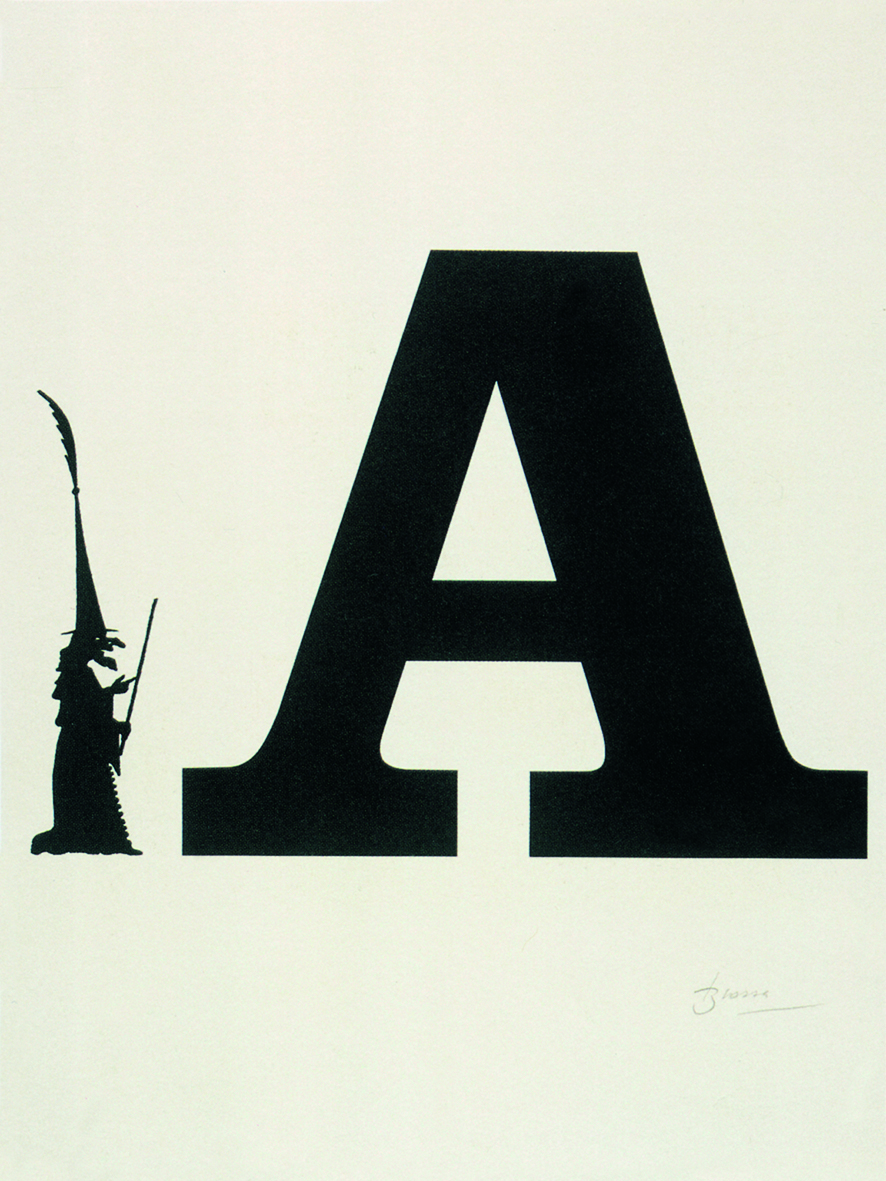 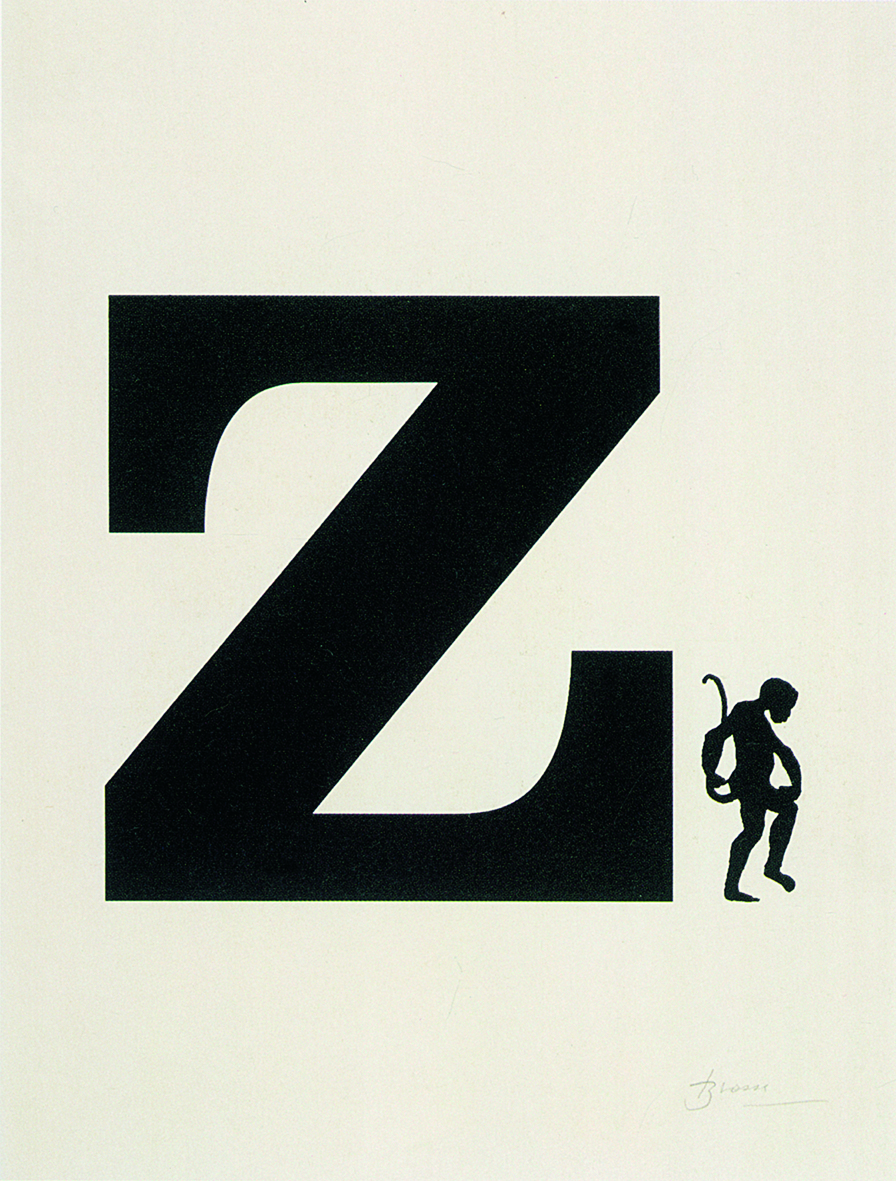 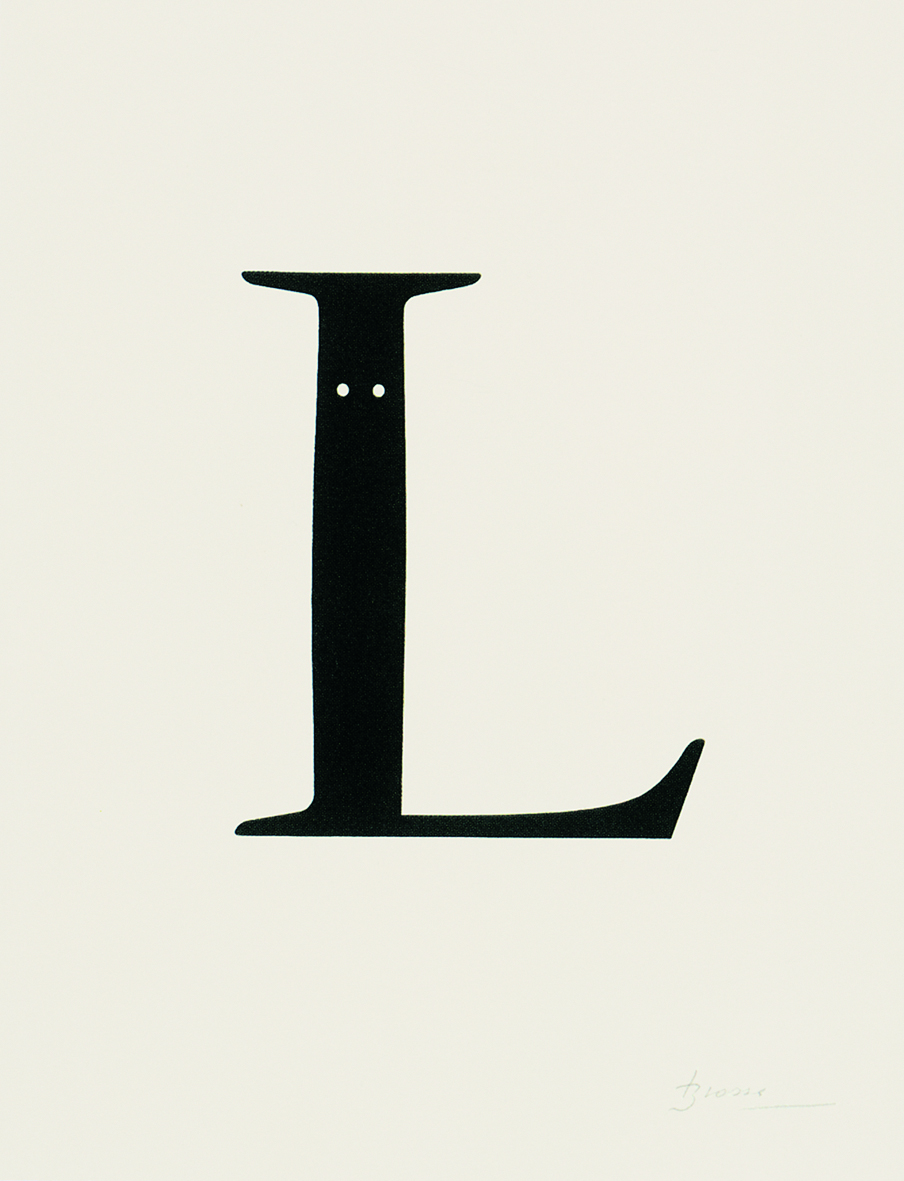 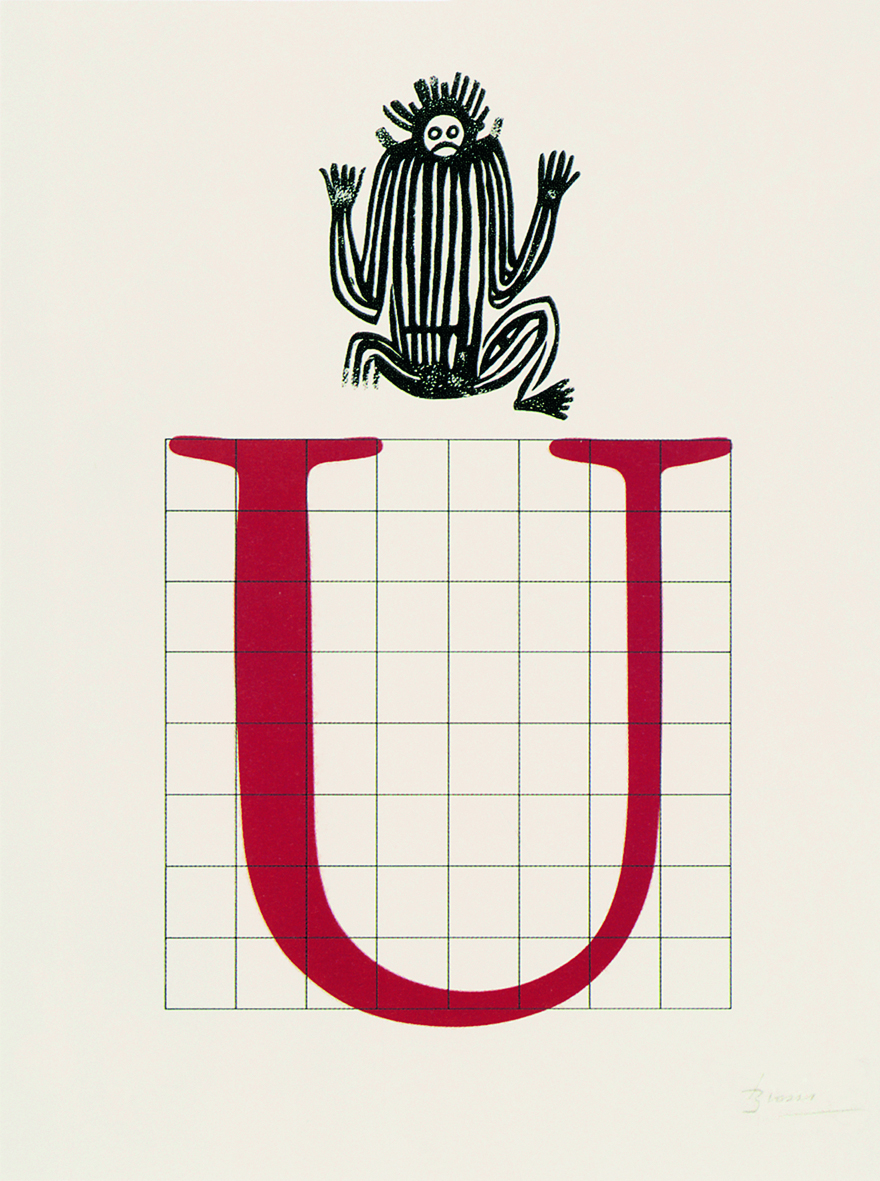 Joan Brossa i Cuervo (1919–1998) was a Catalan poet in the Catalan language, playwright, graphic designer and plastic artist. He was one of the founders of both the group and the publication known as Dau-al-Set (1948) and one of the leading early proponents of visual poetry in Catalan literature. Although he was in the vanguard of the post-war poets he also wrote formally perfect sonnets, saphic odes and sestinas. His creative work embraced every aspect of the arts: cinema, theatre (more of 360 pieces), music, cabaret, the para-theatrical arts, magic and the circus.

For him, expression had priority over content, and he managed to give his poetry the appearance of plays on words. His lyrical work is connected with the theatre while the totality of his literature (more of seventy books, all in Catalan language) is impregnated with the theatrical dimension because he always had a broad and interdisciplinary vision of culture, the arts in general and the performance arts in particular, this being expressed in his literary and plastic works which often appeared as satirical, cutting, ironic and critical or, on other occasions, irreverent yet playful. In the latter years of his creative life, he received a number of awards such as the National Prize for the Plastic Arts (1992), the National Theatre Prize (1998) and the Unesco Picasso Medal. He has been posthumously awarded doctorate honoris causa from the Universitat Autònoma de Barcelona (1999). He was a member and then Honorary Member of the Associació d’Escriptors en Llengua Catalana (Association of Catalan Language Writers). His plastic poetry, obviously placed beyond all linguistic borders, already is recognized as a world reference.

He collaborated in the foundation of the Espai Escenic Joan Brossa (The Joan Brossa Theatrical Space) in the Born district of Barcelona, this being the initiative of the theatre director and actor Hermann Bonnín and the magician Hausson, who continue along the theatrical lines espoused by Brossa.