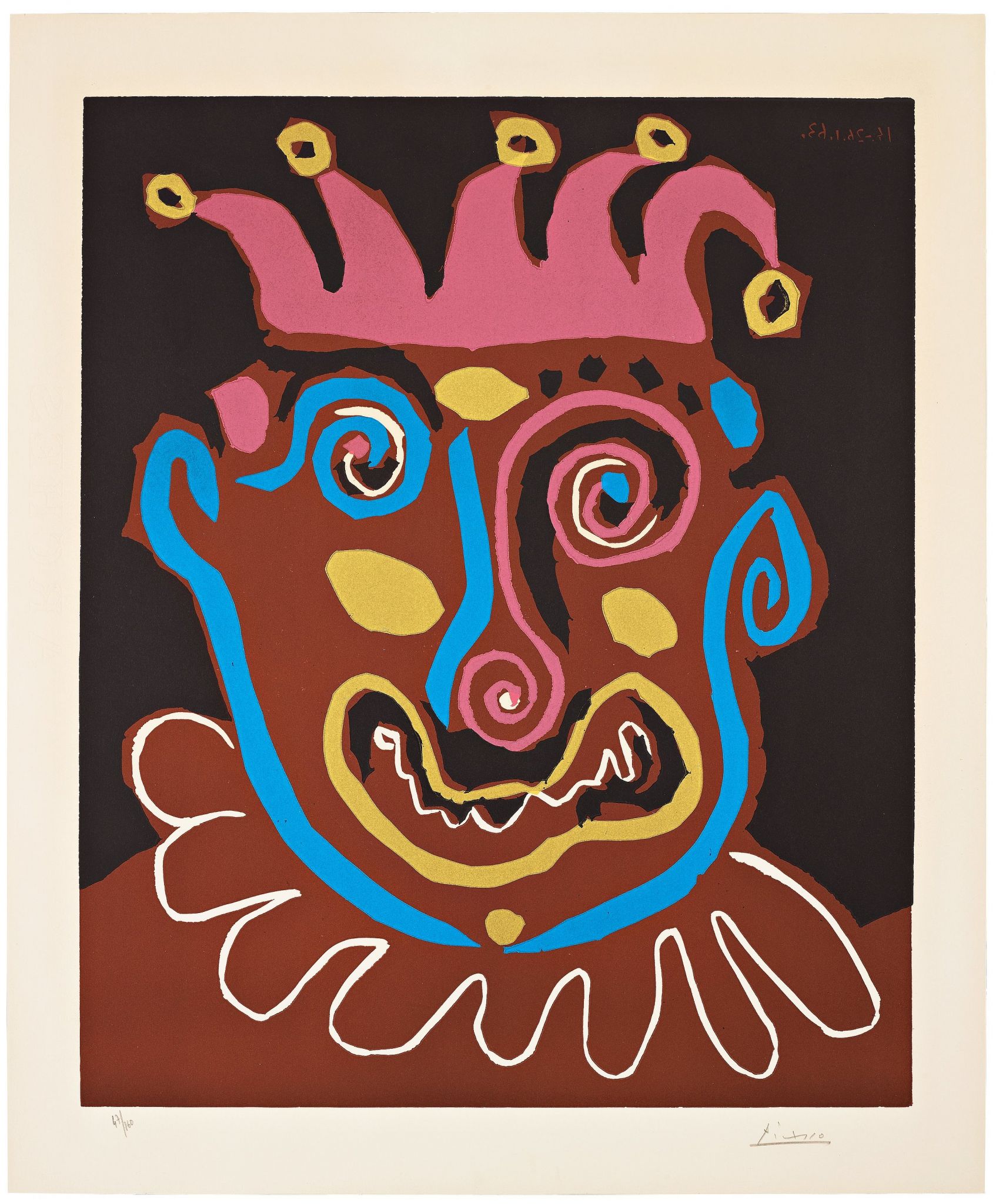 Picasso was a Spanish painter, draughtsman, and sculptor. Picasso is one of the most recognized figures in 20th-century art. He is best known for co-founding the Cubist movement and for the wide variety of styles embodied in his work. Among his most famous works are the proto-Cubist Les Demoiselles d’Avignon (1907) and Guernica (1937), his portrayal of the German bombing of Guernica during the Spanish Civil War.

Picasso demonstrated uncanny artistic talent in his early years, painting in a realistic manner through his childhood and adolescence; during the first decade of the twentieth century his style changed as he experimented with different theories, techniques, and ideas. Picasso creativity manifested itself in numerous mediums, including oil paintings, sculpture, drawing, and architecture. Picasso´s revolutionary artistic accomplishments brought him universal renown and immense fortunes throughout his life, making him the best-known figure in twentieth century art.

Before his 50th birthday, the little Spaniard from Malaga had become the very prototype of the modern artist as public figure. No painter before him had had a mass audience in his own lifetime. Picasso’s audience–meaning people who had heard of him and seen his work, at least in reproduction–was in the tens, possibly hundreds, of millions. He and his work were the subjects of unending analysis, gossip, dislike, adoration and rumor.

Picasso was a superstitious, sarcastic man, sometimes rotten to his children, often beastly to his women. He had contempt for women artists. His famous remark about women being “goddesses or doormats” has rendered him odious to feminists, but women tended to walk into both roles open-eyed and eagerly, for his charm was legendary. Whole cultural industries derived from his much mythologized virility. He was the Minotaur in a canvas-and-paper labyrinth of his own construction.

He was also politically lucky. Though to Nazis his work was the epitome of “degenerate art,” his fame protected him during the German occupation of Paris, where he lived; and after the war, when artists and writers were thought disgraced by the slightest affiliation with Nazism or fascism, Picasso gave enthusiastic endorsement to Joseph Stalin, a mass murderer on a scale far beyond Hitler’s, and scarcely received a word of criticism for it, even in cold war America.

No painter or sculptor, not even Michelangelo, had been as famous as this in his own lifetime. And it is quite possible that none ever will be again, now that the mandate to set forth social meaning, to articulate myth and generate widely memorable images has been so largely transferred from oil paintings and sculpture to other media: photography, movies, television. Though Marcel Duchamp, that cunning old fox of conceptual irony, has certainly had more influence on nominally vanguard art over the past 30 years than Picasso, the Spaniard was the last great beneficiary of the belief that the language of oil paintings and sculpture really mattered to people other than their devotees. And he was the first artist to enjoy the obsessive attention of mass media. He stood at the intersection of these two worlds. If that had not been so, his restless changes of style, his constant pushing of the envelope, would not have created such controversy–and thus such celebrity. Visit www.pablopicasso.org for more information.