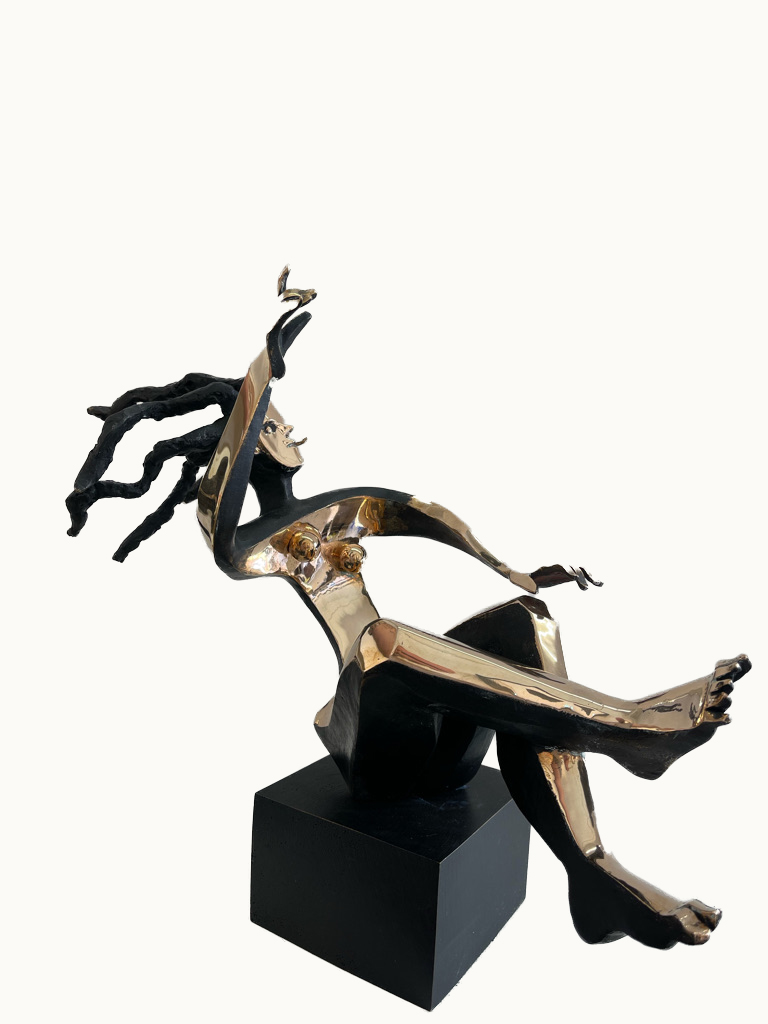 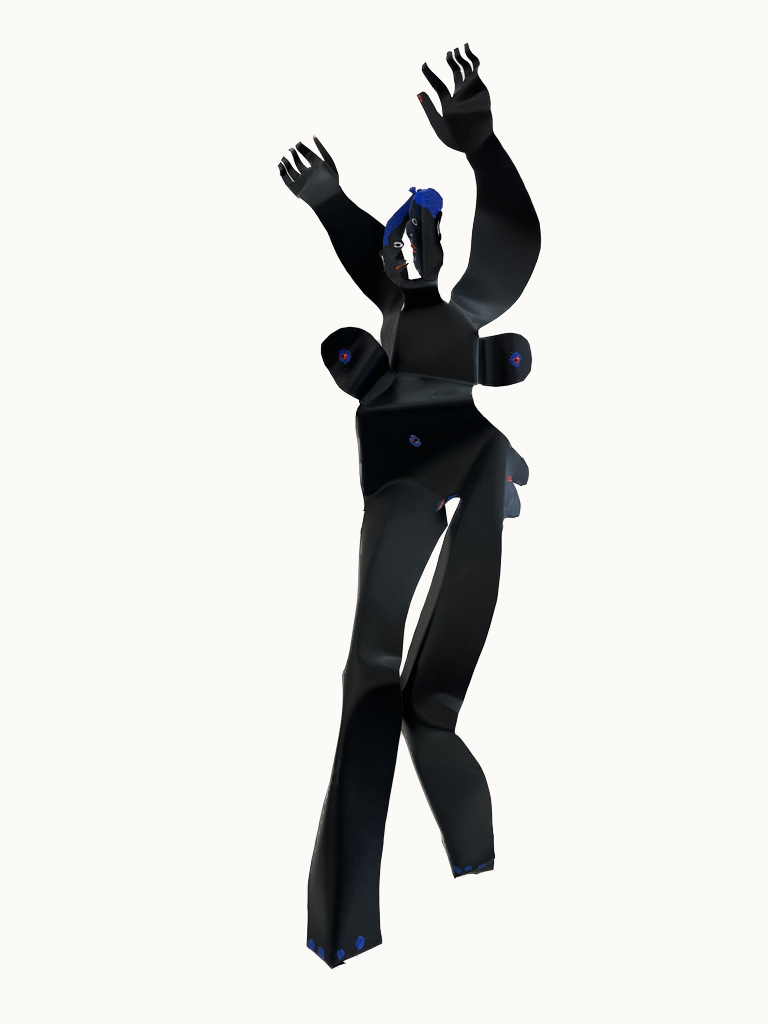 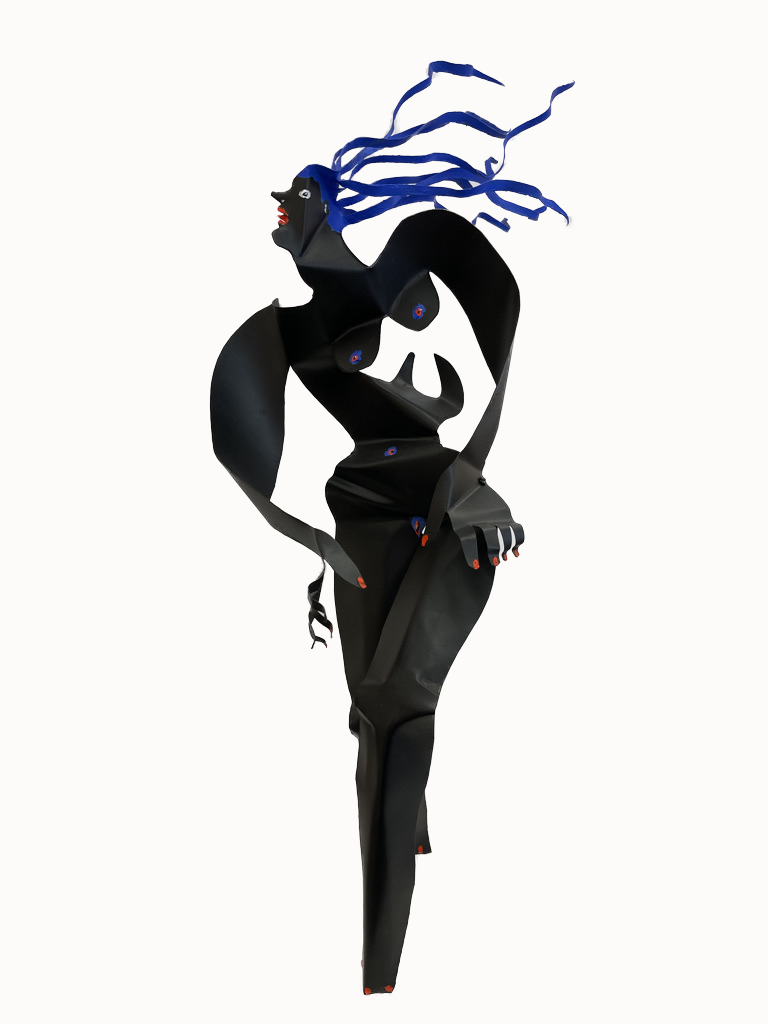 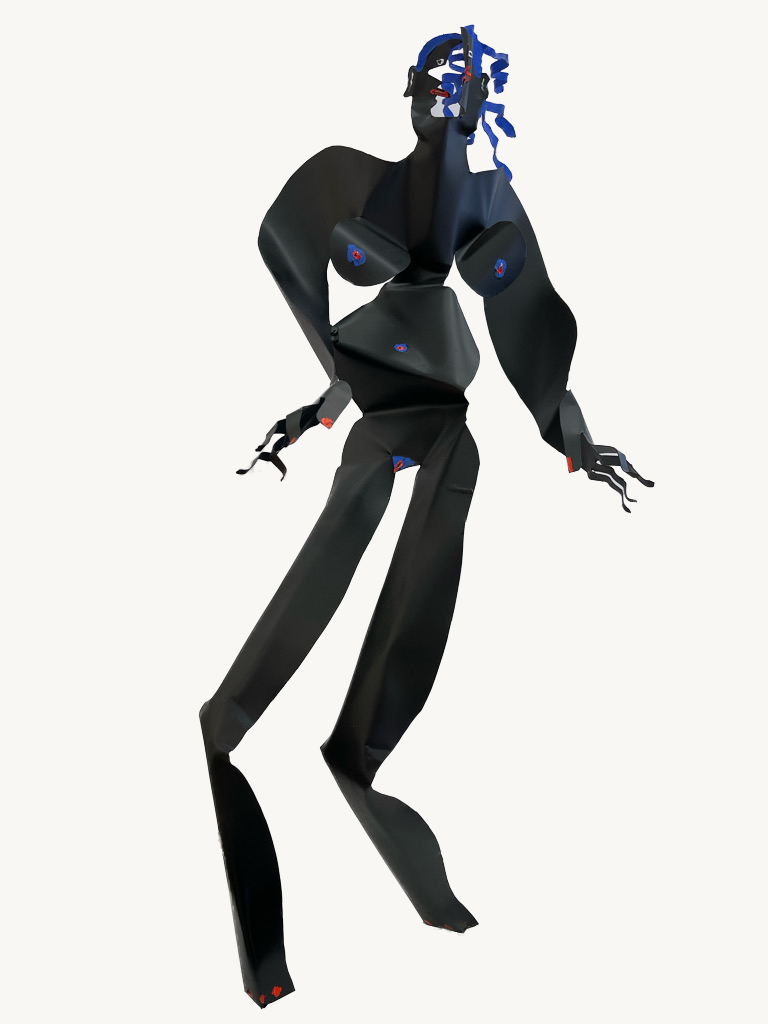 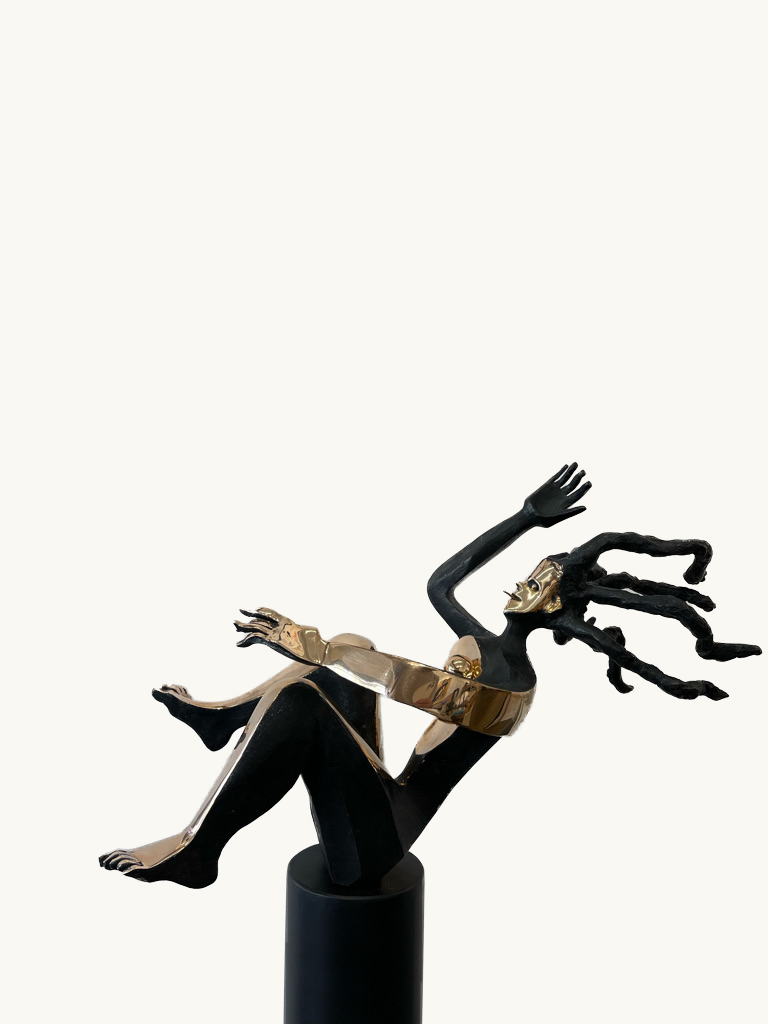 Misc: Mounted on a pillar

Born in Tampere (Tammerfors), Finland in 1947. Spent most of his adult life in Stockholm, Sweden.
Strong, goddess-like women dominate Timo’s artistic world. Most of them are the small-sized sculptures that have made Solin famous. His work had been exhibited in cities like London, Madrid, Lyons, Mexico City, Nairobi, New York.

In 1992 he was awarded a Ueno Royal Museum prize at the fourth Rodin Prize Exhibition at the Hakone & Utsugushi-ga-hara Open-Air Museum, Japan.

In 1995 he was awarded the Prize for Excellence at the Fuji Sankei Biennal at Utsugushi-ga-hara Open-Air Museum, Japan.